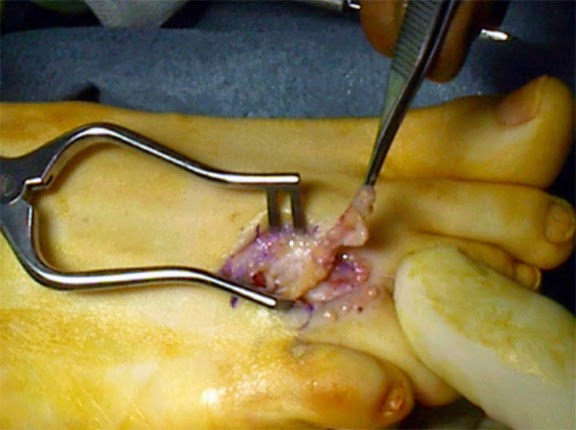 Best of luck. My poor wife is dealing with a couple health issues that are really derailing her fitness efforts. She has had two surgeries for an aggressive melanoma on her face and she will be having radiation for that next month. Things are looking good, but it's been a lot for her to do through. She has also been having some "female" issues, and the one place she's been seen so far has been pushing her straight to a full, open hysterectomy, which has a lengthy recovery time. We are seeing another doc today, hoping for a less invasive way of solving the problem. Right now, she is probably looking at 6 weeks to 6 months where she might have her activities limited, and she is really frustrated. Best of luck to you. You will come out the other side stronger, as you always do. Maybe my wife could contact you for your experience if a hysterectomy is the only option.

Thanks, Damon. I'm sorry for your wife's health troubles. That is a lot to go through. Hysterectomy is no fun, the aftermath is something else. Yes, she can certainly contact me!! Anytime! I hope all goes well.

Merry Christmas to you. The empty nest is a very lonely place to be at times. Hoping for a swift and full recovery with your surgery. You are such an strong person, you will get through this too.

Oh Sonya, thank you for the kind words. I needed them!!

JULIE, YOU ARE GOING TO MAKE IT! I know it, you know it, we all know it. It is going to be alright. And it's alright to be overwhelmed.

Thanks, Olga. Love you! You are the best!